September 4, 2018/Aaron O/Comments Off on What Used C-ARM to Buy: OEC C-Arms or Philips Pulsera C-Arms?

Whether you are in the medical field of orthopedics, gastroenterology, cardiology or even dentistry chances are your practice requires c-arm medical imaging equipment. Two popular brands used medical equipment buyers always research are the Philips Pulsera C-Arms and OEC C-Arms. Both manufacturers of c-arm equipment produce excellent medical imaging machinery. However,  depending on your medical facilities needs for a new or used c-arm machine there are both pros and cons you want to consider before making the choice of going with either an OEC C-Arm or a Philips Pulsera C-Arm. Below we highlight the Top 3 Reasons to Buy a Used OEM C-Arm as well as a used Philips Pulsera C-Arm.

According to Your Top 10 Reasons to Trust in OEC,  OEC’s C-arms can earn a seller four times more in resale value than other C-arms. They also point out that seven out of ten surgeons in the United States use OEC C-arms. When it comes to buying used c-arm machines resale is very important to keep in mind in case you ever need to liquidate inventory or upgrade to newer c-arm equipment.

Below our the Top Three Reasons to Buy a Used OEC C-Arm:

Part of buying any new or used c-arm machine and for that matter any type of imaging equipment will most certainly mean you will need to perform upkeep. One, of the great benefits of buying a used OEC C-Arm is its popularity. Meaning, you have a lot more demand for service. That entails more independent engineers are available to service your OEC C-Arm than Philips or any other brand.

Similar to buying parts and repairing popular automobiles can be cheaper than lets say fixing a rare Saab 9-4X. The same goes with popular used c-arm machines. Being that used OEC C-Arms are the most popular in the market. Also means used parts availability, equipment and repairs for OEC C-Arms are also more cost effective. Many times you will find less Philips parts and they can also be more costly since they are not as common as OEC C-Arm parts.

When compared to the Philips Pulsera C-Arm machine an OEC C-Arm machines has twice as much power in their generator, a wider mKv range and ten times the heat capacity. For more lasting power count on an OEC C-Arm.

If you are on a budget or require more updated features when looking for the ideal used c-arm machine you can count on Philips Pulsera C-Arms to be way under budget compared to most used OEC C-arm machines. In addition, because of the lower cost you can get a lot newer model c-arm machine with many more featured offered by more dated OEC C-Arm machines.

Although OEC C-Arms are the most popular in the market and the Philips Pulsera C-Arm features more if you are on a budget, Pacific Healthcare Imaging recommends you speak with one of our Medical Imaging Equipment Specialist to tailor to your specific c-arms needs. Whether you are looking for new or used c-arm machines or any other medical imaging equipment we can help. Click Here to email our customer service with any questions or if you are looking for a specific c-arm machine OEC, Philips, GE, Comed, Ziehm, Genoray or any other brand. You can always call us during our business hours toll-free at 1-877-283-3154. 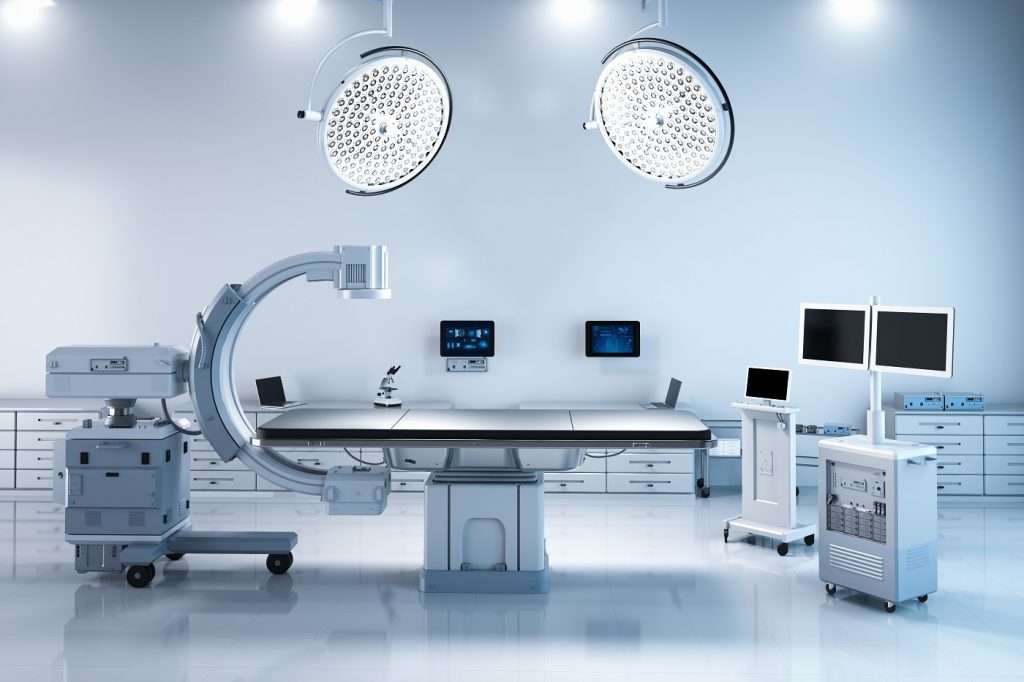 Ongoing service of medical imaging equipment is essential, and it is important to remember that not all service contracts are created equally. There is nothing more frustrating than not being able to provide your C-Arm services because of downtime. Make sure that the place you’re opting for has a reputation for providing efficient services and… 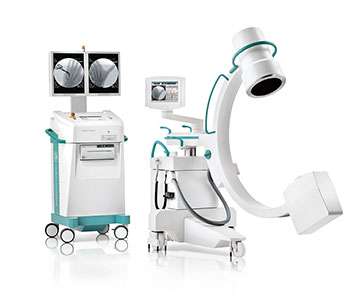 The Need for Digital Imaging

Analog image intensifiers and digital flat plate detectors have their pros and cons. However, in today’s medical imaging field, digital imaging is the efficient way to go if hospitals, outpatient facilities, and private practices want to stay competitive. Digital images are easily transferred throughout the hospital and other health care facilities. They can be stored… 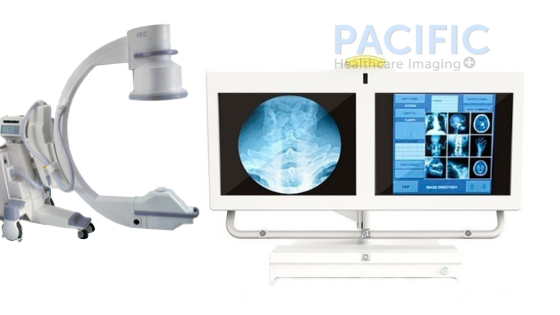 During the pandemic, many elective procedures and normal operations in many imaging departments were put on hold, leading to an increase in cancellation for non-critical exams.  Now, C-Arms will need to be in good working order to meet hospital’s imaging demands. Hospital CEO’s and radiologists are under more pressure than ever to reduce funds without… 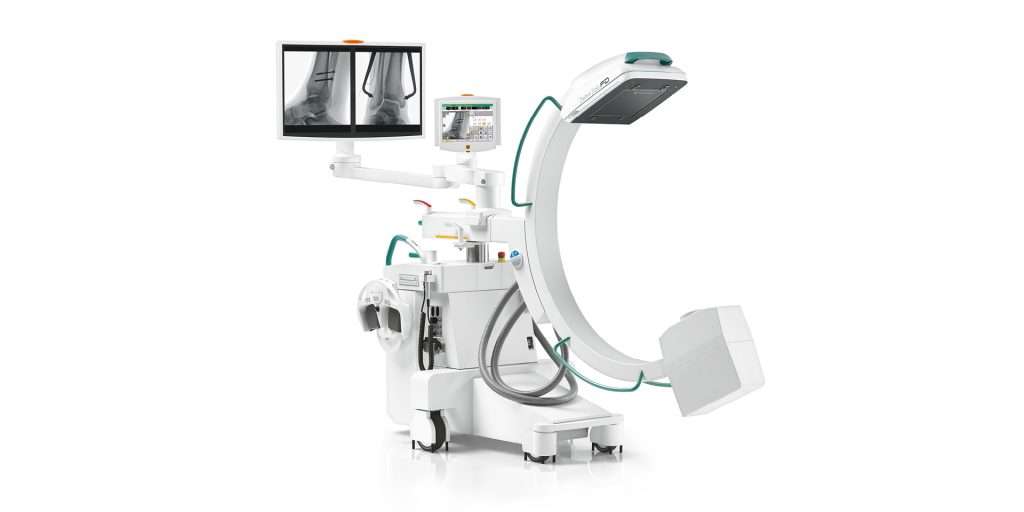 Manufacturers and Models for Fluoroscopy and C-Arms

Major manufacturers in the fluoroscopy and mobile C-Arm market are GE Healthcare, Koninklijke Philips N.V., Siemens Healthineers (Siemens AG), Hologic, Inc., and Ziehm Imaging. They are constantly researching and developing their technology to be more effective and cost-effective to strengthen their hold on the market. At Pacific Healthcare Imaging we sell and support new, pre-owned,… 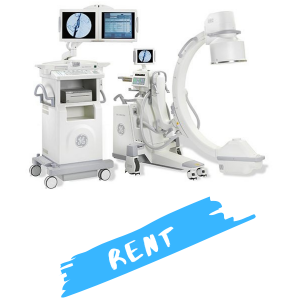 Renting a C-Arm can be an attainable operating expense that fits into even modest budgets.  For many hospitals, clinics, or private imaging centers, buying a new or used C-Arm requires large capital expenditures. The greatest value of renting is the low risk it carries. It brings the equipment you need into your facility, and costs…

C-arm machines are used for a range of diagnostic imaging and minimally invasive surgical procedures.  They are flexible, and can be used in a variety of situations. C-Arms come in different sizes including Mini C-Arms, Compact C-Arms, Full-Size C-Arms.  Keep in mind there are also modifications for C-arms such as digital retrofit devices for analog… 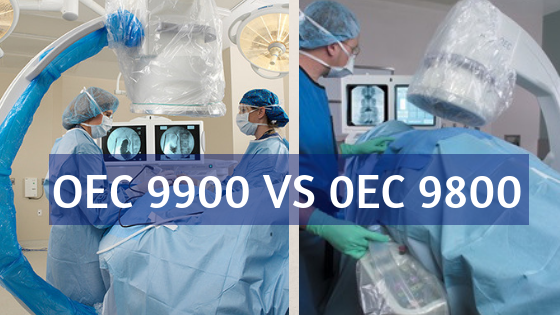 Think about space and other requirements for your device’s location. Consider existing floor plans, equipment placement, plumbing, power requirements, shielding, and other safety measures. Pre-Planning will reduce delays and allow for correction of possible problems. At Pacific Healthcare Imaging, we can provide you all the information and help you need for your machine purchase. Power… 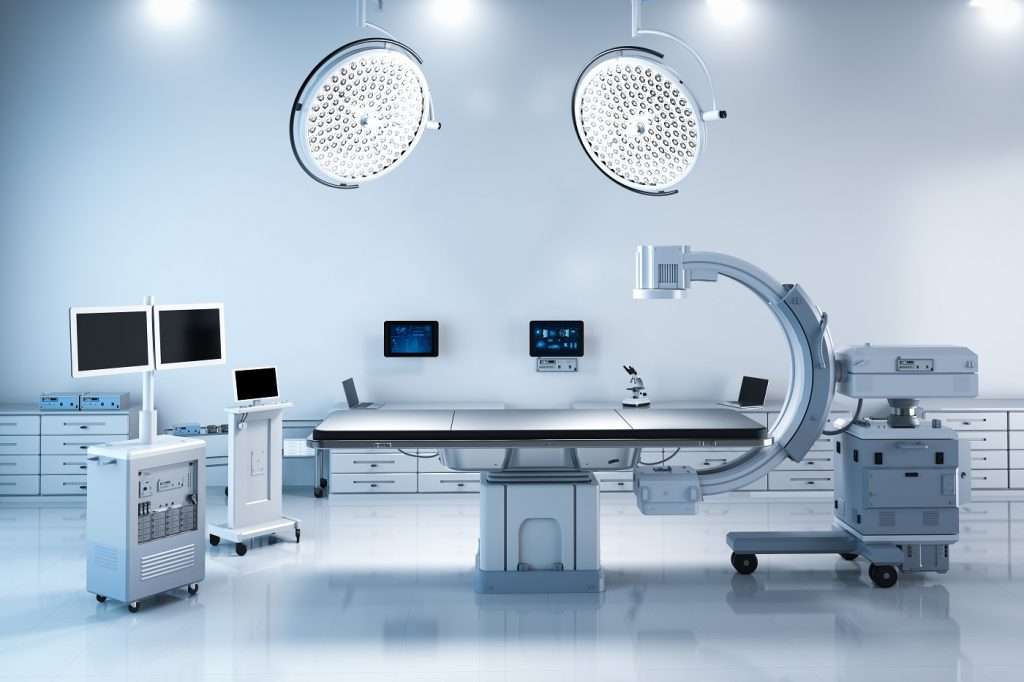 Do you have poor image quality on your C-Arm? On older C-Arms, the image intensifier or the x-ray tube may need to be replaced or recalibrated, however sometimes a simple height adjustment of the C-arm can improve the image quality. Make sure the body part is centered to the tube. If the anatomy is below…

Available Options: There are currently several aftermarket OEC monitor upgrades: a single, large split screen, two individual screens, fixed screens, rotating screens, screens on an articulating arm. There are also 1k, 2k, and now, 4k resolution. Cost: There is a board range of prices, depending on options.  At the high is including an articulating arm,…