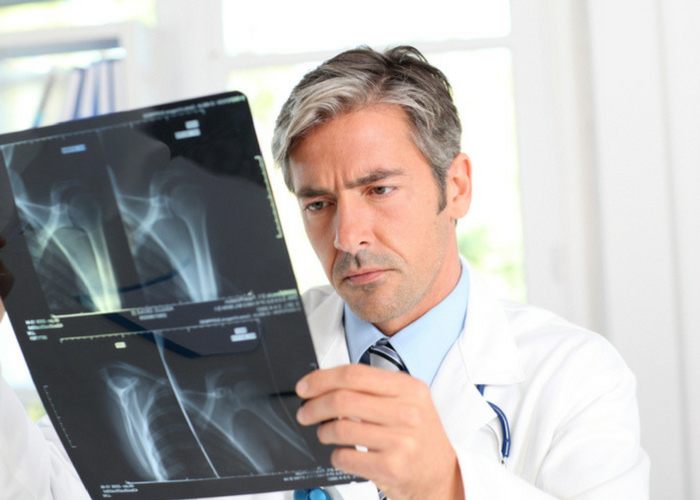 Here at Pacific Healthcare Imaging, we work closely with radiologists and provide them with the equipment they need to do their jobs.

Fifteen years ago, in 2003, demand for radiologists peaked, according to Merritt Hawkins, one of the nation’s largest physician recruiting and placement firm. That year, it was requested more than any other specialty. With the increased compensation that this demand provided, enough new medical students went into radiology that by 2008, radiology dropped out of Merritt Hawkins’s top ten most requested list.

In 2017, that changed. Radiology returned to the top ten list (albeit in position number ten). The rising demand is attributed to a number of factors. First, increases in life expectancy mean that people will require more diagnostic tests throughout their lives, and especially in their old age. Second, imaging is increasingly required for accurate diagnoses and procedures.

Finally, Merritt Hawkins reports that nearly half of the nation’s radiologists are over the age of 55, and as these doctors reach retirement age, they will need to be replaced by new doctors entering the field. So demand for radiologists is not only high now, but will continue to stay high, or even rise.

Combined, these factors are making radiology one of the highest earning specialties in medicine, ranking fifth on Merritt Hawkins’s list of highest compensated specialties. If you’re thinking about a career in medicine, radiology is a specialty that you should seriously consider. 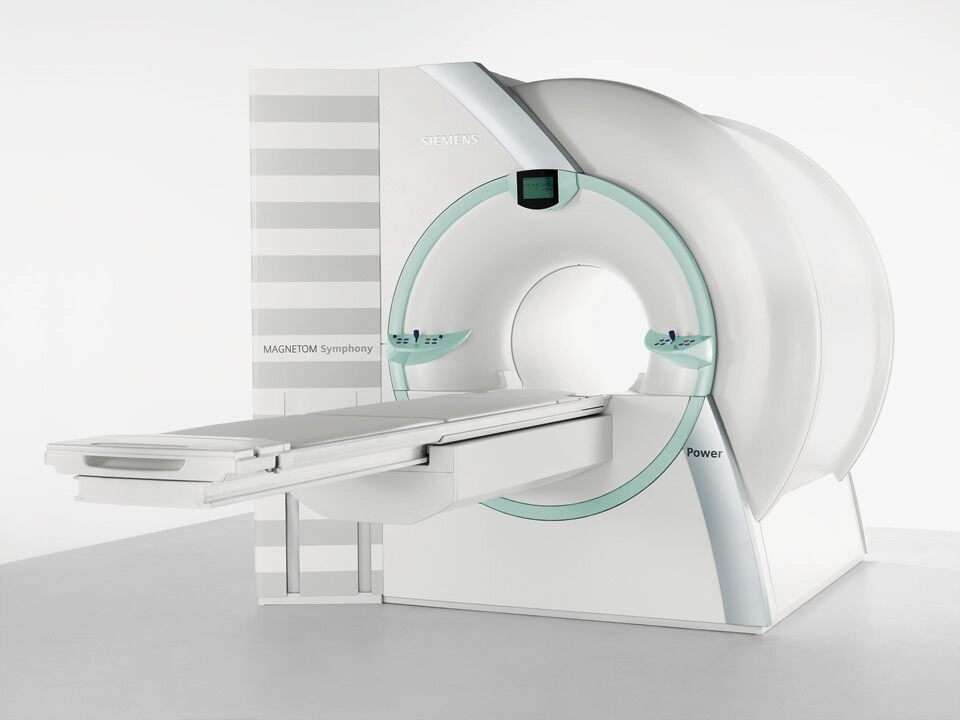 What is a Mini C-Arm?